The Youth Football Club All Cultures United, known as AC United, was founded in 2012, by The Late Reece Darcheville and Bol Joseph.

They started with one team and won the league and cup double in their first season.

Since then they have expanded to run 7 teams including a men’s team.

A number of our former players are now playing at a professional level for the National England team and at club level for Chelsea, Crystal Palace, QPR and Boreham Wood to name a few.

Through our interactions over the years with hundreds of boys, we noticed various issues that the boys would be dealing with on a personal level, and the gap in the literature that dealt with some of the issues faced by boys growing up, and how to deal with them.

This is where the idea for Baller Boys came from. 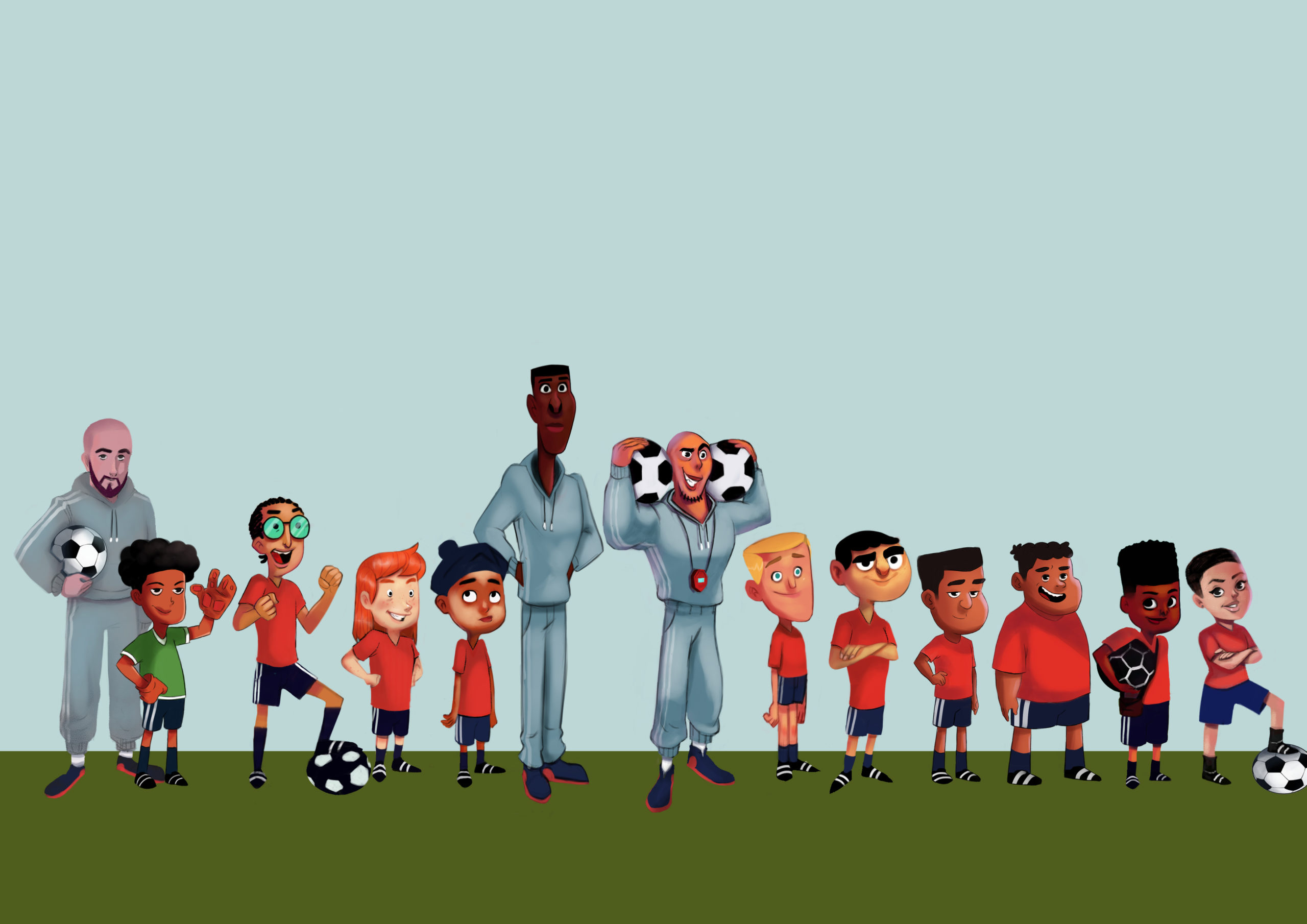 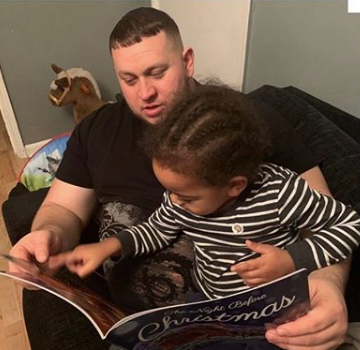 Our Mission is to create a brand through Baller Boys, which is inclusive and diverse.

All readers of the Baller Boys Books will be able to find a reflection of themselves in the characters, enabling them to feel like a valued part of society.

Our aim is to bring the challenges and issues faced by school-age children such as culture and identity, having a non-traditional family, religion and special educational needs to the forefront.

Our books are aimed at all children but boys in particular as statistics show a widening gender gap in the proportion of boys reaching the expected standard in reading at the end of KS2.

Through relatable football and school storylines and characters that they can identify with, we aim to engage even the most reluctant of readers with our books.

With the Baller Boys Series, we aim to promote compassion, acceptance, understanding and resilience, and teach how a supportive network of people can make a difference to those who are struggling or who feel like they don’t belong. 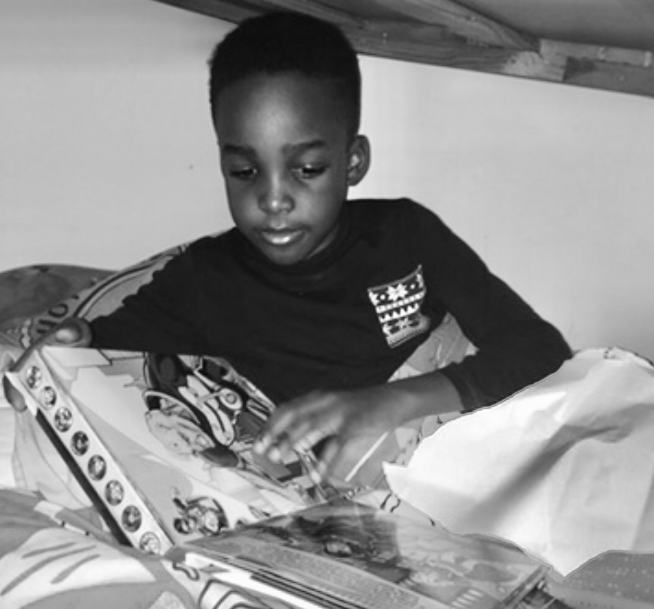